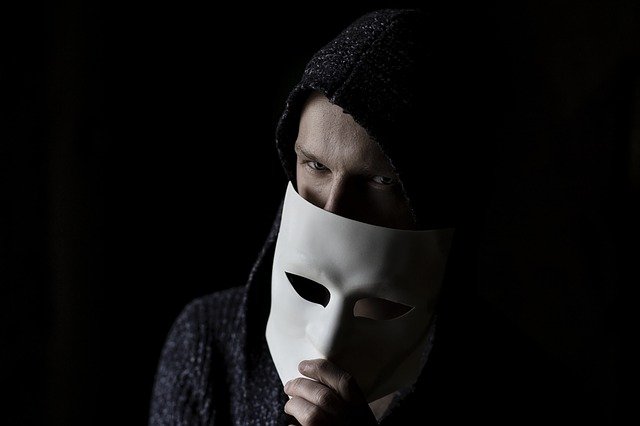 Bitdefender releases a tool to decrypt files encrypted by the DarkSide attack group.

The DarkSide group has been active for about a year and a half and has hit many different organizations.

ABT Bitdefender is now releasing a tool for decrypting files encrypted by DarkSide.

Who does it help?  Anyone who has been attacked by the company recently will be able to use the tool to release the locked files and avoid paying a ransom.

Who does it not help?  If the DarkSide group withdrew files from the organization they could still threaten to publish the files.  It is also likely that the group will now replace the encryption keys so that the Bitdefender tool will not be relevant to those who will be attacked by DarkSide in the future.